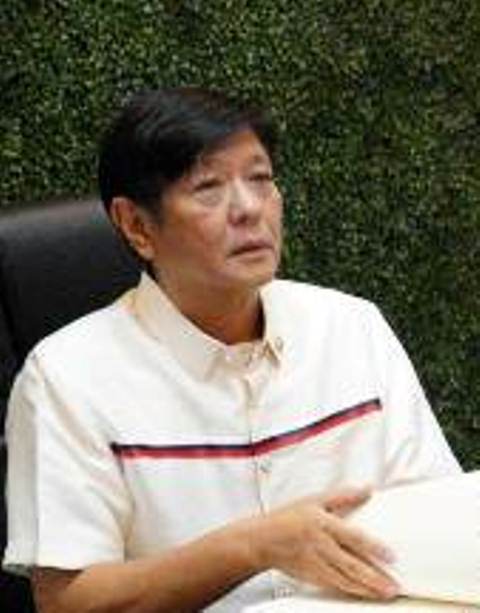 OFFICIALS of the country’s 42,046 barangays will undergo capacity-building training under the incoming administration of President-elect Ferdinand ‘Bongbong’ Marcos Jr., to ensure optimal utilization of the additional funds to be injected by the Mandanas-Garcia ruling.

Atty. Vic D. Rodriguez, incoming Executive Secretary, pointed out that barangay governance would further improve with the additional funds that the implementation of the ruling would provide.

He was recalling his experience when he started in public service as a young village councilor during which he admitted that funds for basic services were hard to come by.

The executive secretary-designate noted that the barangay officials in Quezon City have already been undergoing such a series of training, but not all barangays have the financial capacity.

Hence, he assured, that incoming Interior and Local Government Secretary Benhur Abalos Jr. and incoming Undersecretary Felicito ‘Chito’ Valmocina, who also boasts of a lengthy experience as village leader, would ensure that all barangay officials nationwide will undergo capacity-building training.

“I know you’ve been doing a lot of capability-building seminars but, not all barangays are fortunate like you here in Quezon City… but ‘yung mga hindi pa, with the incoming DILG Secretary Abalos, you’ll be in very good hands,” he pointed out.

“With Usec. Chito, magkakaroon kayo ng training, capacity-building on how to better use those funds that will be coming to your respective barangays and respective jurisdictions,” he continued.

At present, LGU’s IRA comes from 40% of national internal revenue taxes collected by the BIR.

With the Mandanas-Garcia ruling implementation this year, it is projected that LGUs will have a 27.61% increase in the total IRA shares.