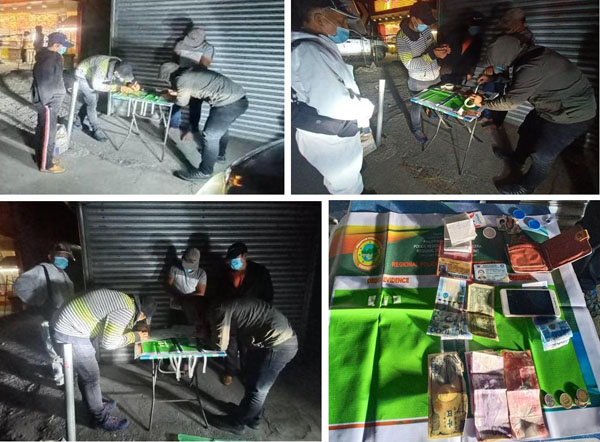 CAMP MAJOR BADO DANGWA, La Trinidad Benguet –  (May 17, 2021) – A Sangguniang Kabataan (SK) chairman listed as a High Value Individual (HVI) drug personality was arrested after selling shabu to an anti-illegal drug operative at Betag, La Trinidad, Benguet in the evening of May 14, 2021.

Further, report revealed that the suspect transacted with a confidential informant and an RID operative who acted as a poseur-buyer.  He sold three sachets of shabu with an estimated weight of 0.8 grams and with Standard Drug Price of Php 5, 440.00.

Additionally, the boodle money and a cellphone were confiscated from the suspect in the course of his arrest.

Seized evidence was inventoried on-site in the presence of Prosecutor Andres Gondayao and Punong Barangay Peter Comila of Barangay Betag while a case for Violation of RA 9165 or Comprehensive Dangerous Drugs Act of 2002 is being prepared against Palsa-en for filing. (PROCOR – PIO)