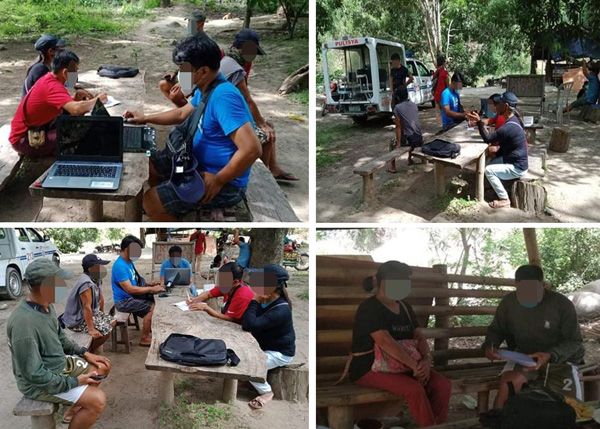 After series of negotiations initiated by the PROCOR cops together with their families, the eight former rebels finally decided to return to the government authorities.

Further, all seven Abra returnees are under the custody of Luba Municipal Police Station while alias “Bog” of Mountain Province is at 1502nd Mobile Company, Headquarters, Tadian Mountain Province for documentation and debriefing.

To start anew, the government will help the returnees with the benefits under the Enhanced Comprehensive Local Integration Program (E-CLIP). (PROCOR-PIO)