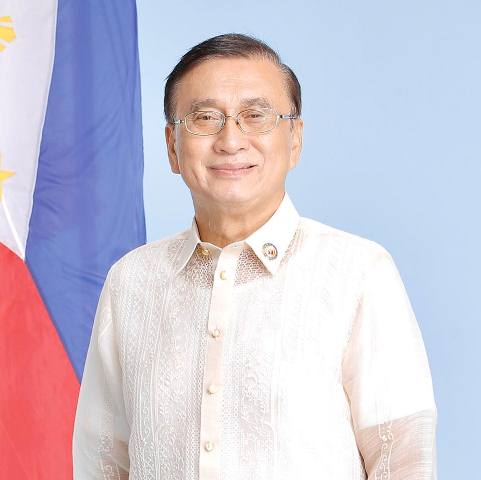 To ease the burden on pensioners amid the fast-rising prices of basic goods and services, Baguio City Representative Mark Go has filed a bill that seeks to increase the monthly pension for Social Security System (SSS) pensioners by P2,000.

Rep. Go filed House Bill (HB) 3000, which when passed into law, will grant the P2,000 hike across the board in four tranches over four years in order to cushion the impact on the actuarial life of the social security agency.

According to the bill, the four tranches shall be implemented as follows:

There are around 2.9 million pensioners as of July 2021, with more than half of them retirement pensioners while the rests are disability or death pensioners.

The SSS’ previous implementation of a P1,000 increase caused confusion among pensioners over inconsistent pronouncements of an implementation of a second tranche, who are left expecting in the midst of the continuous spike in the prices of basic goods and services.

“The passage of this bill shall be able to provide assistance and relief to the pensioners who are some of the most vulnerable members of our society,” Rep. Go said.###